“Now I’ve heard there was a secret Chord that David played and it pleased the Lord.”

I embraced the stormy winter weather on Sunday to hear the Guinness choir with Mary Coughlan perform in St. Patrick’s Cathedral in Dublin. The Choir established in 1951 by Victor Leeson was truly inspirational in its growth and direction. Early performances included the great oratorios of Bach and Handel, many of which were performed in Dublin for the first time. A special highlight in 2016 was the Choir’s participation on Easter Sunday in a choir of 1000 voices with the RTE Symphony Orchestra in the RTE 1916 Commemoration concert of ‘A Nation’s Voice’ by Shaun Davey. 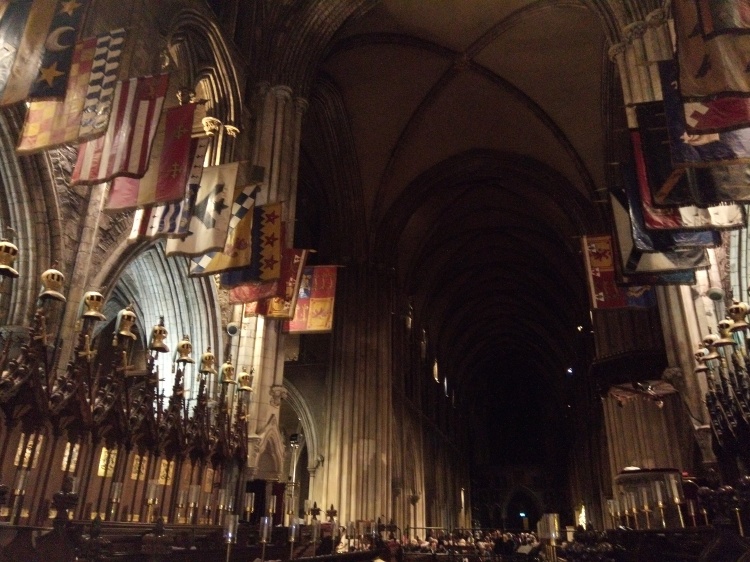 There was a mixing of sacred and secular on Sunday. The beauty of the interior of the Cathedral and the depth of emotion in Mary Coughlan’s voice as she belted out a few Leonard Cohen’s songs. Cohen’s ‘Hallelujah’ the baseline of secular hymns was particularly good.

The word Hallelujah is an English modification. The Hebrew translation is;

Since the Concert, I’ve been pondering on that word and what motivates us to praise, something greater than ourselves. If we persevere in our praise of a great Creator, are we able to develop a ‘deep down in the bones’ JOY that’s untouchable by toxic relationships, circumstances or events?

The lyrics of Hallelujah describe being caught between two places. The struggle between being human with human desires AND searching for spiritual wisdom and joy.

The song has several biblical references. Samson and Delilah from the book of Judges (“she broke your throne and she cut your hair”) as well as King David and Bathsheba (“you saw her bathing on the roof her beauty and the moonlight overthrew you.”) 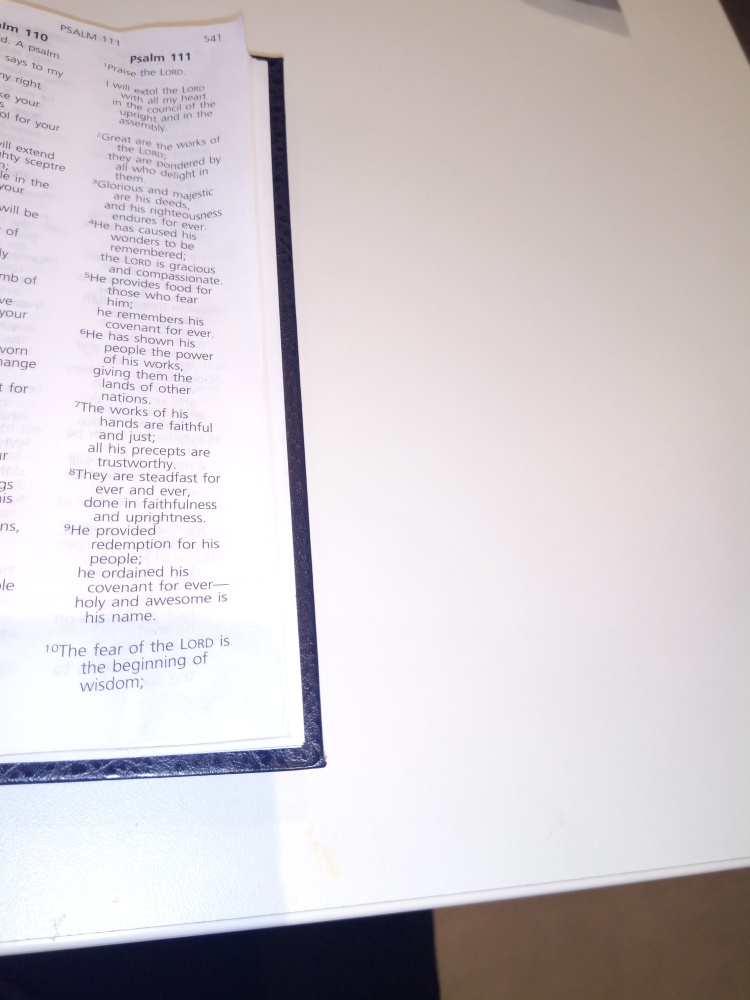 Psalm 111:10 aligns with this 111 th post. Spiritual wisdom and joy goes hand in hand with a healthy fear of God.

“The fear of the LORD is the beginning of wisdom; all who follow his precepts have good understanding. To him belongs eternal praise.” 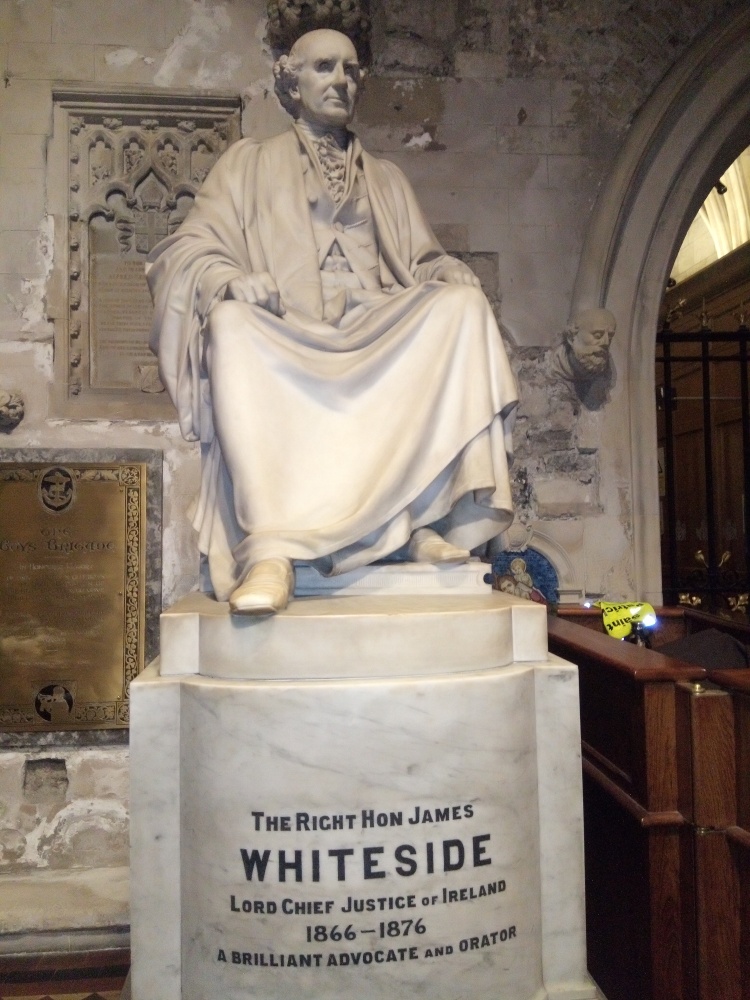 The sculptor of the Lord Chief Justice of Ireland in St. Patrick’s Cathedral was created by Albert Bruce-JOY.

I'm a life long learner. I've been on a voyage of discovery since childhood so ask why a lot. I'm Irish and a bit American. I write because its freeing and healing. I love photography, theology, the natural beauty of Ireland and swimming in the sea year round. I see the world through the lens of Celtic Christianity but can try on other perspectives. The business of everyday spirituality has always fascinated me. I hope this blog challenges, inspires and encourages you. Perhaps you'd like to work with me. Please reach out to me if that's the case. I'd love to hear from YOU so please comment and let me know you are out there! View more posts